Klutt Looking For A Win At The Indy This Weekend

Gary Klutt and the Boldt Pools & Spas, Spas for a Cause #59 will appear this Saturday, July 15th, at the Pinty’s Grand Prix of Toronto taking place at Toronto’s Exhibition Place.

After a spectacular come back in Race #1 at Canadian Tire Motorsporst Park (CTMP) resulting in a third place finish, the PioneerFamilyPools.ca team is looking to end up on the top-step of the podium in the streets of Toronto.

In 2016, a broken transmission in qualifying lead to a 15th place starting position, but an impressive run gave the team a sixth place finish.

“We had a good run last year!” said Klutt, “it was my first time on the track, and we gained a lot of speed during the race just getting used to how bumpy and demanding this place is”. As for the race, “It always feels good to race in front of a big crowd, and I know that I’m going to laugh out loud in my helmet the first time I come down Lakeshore doing 250km/h… We had a great car at the first race and I don’t anticipate that changing” smiled Gary..

The green flag will fly for The Pinty’s Grand Prix of Toronto at 3:45pm this Saturday, July 15th.

MENU : Home » Gary Klutt » Klutt Looking For A Win At The Indy This Weekend 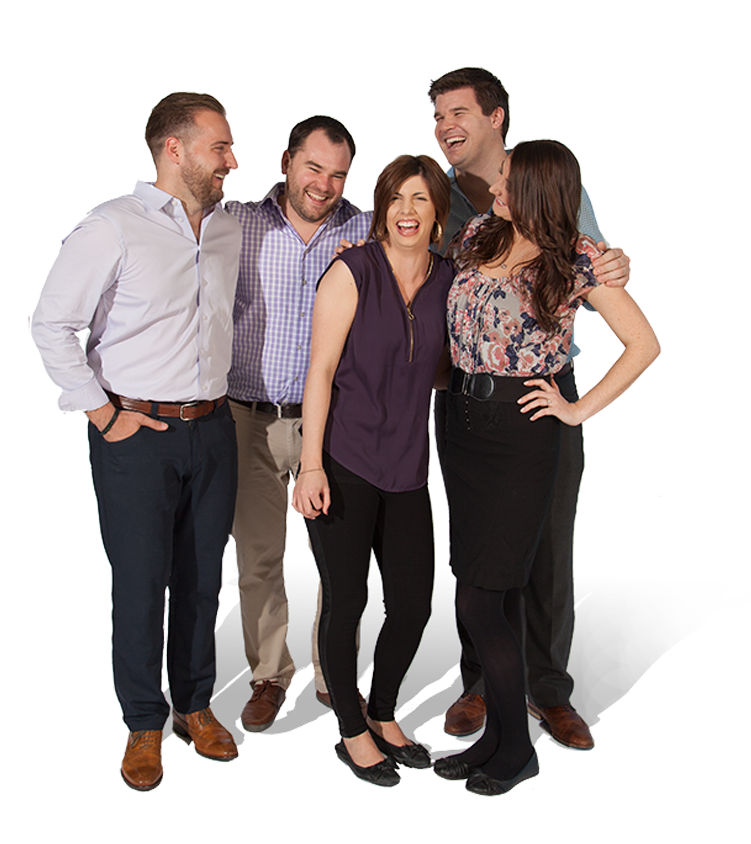